How Much Does The Water Pump Replacement Cost?
When it comes to the replacement cost of the water pump, there is quite a range. It all depends on the model and make of your vehicle. It can be anywhere between $100 to $800. Besides the year and the model of the car, what matters the most is labor costs. You won’t even realize, but it takes a lot more in-depth to install a water pump.

Repairing a water pump involves the right amount of skill and time. Firstly, a timing belt must be removed to check if the water pump is in good condition or needs repairing, which increases the cost of labor.

The life span of the timing belt and the car water pump is similar. It is recommended that once you replace your one thing, it is better to get both. Though this is a costly process, it will save a lot of money rather than getting them replaced one by one.

Coolant pump
A sectioned view of the cylinder block, radiator and connecting hoses. The hoses link the tops and bottoms of each, without any pump but with an engine-driven cooling fan

Radiators first used downward vertical flow, driven solely by a thermosyphon effect. Coolant is heated in the engine, becomes less dense, and so rises. As the radiator cools the fluid, the coolant becomes denser and falls. This effect is sufficient for low-power stationary engines, but inadequate for all but the earliest automobiles. All automobiles for many years have used centrifugal pumps to circulate the engine coolant because natural circulation has very low flow rates.

The engine temperature on modern cars is primarily controlled by a wax-pellet type of thermostat, a valve which opens once the engine has reached its optimum operating temperature.

Once at optimum temperature, the thermostat controls the flow of engine coolant to the radiator so that the engine continues to operate at optimum temperature. Under peak load conditions, such as driving slowly up a steep hill whilst heavily laden on a hot day, the thermostat will be approaching fully open because the engine will be producing near to maximum power while the velocity of air flow across the radiator is low. (The velocity of air flow across the radiator has a major effect on its ability to dissipate heat.) Conversely, when cruising fast downhill on a motorway on a cold night on a light throttle, the thermostat will be nearly closed because the engine is producing little power, and the radiator is able to dissipate much more heat than the engine is producing. Allowing too much flow of coolant to the radiator would result in the engine being over cooled and operating at lower than optimum temperature, resulting in decreased fuel efficiency and increased exhaust emissions. Furthermore, engine durability, reliability, and longevity are sometimes compromised, if any components (such as the crankshaft bearings) are engineered to take thermal expansion into account to fit together with the correct clearances. Another side effect of over-cooling is reduced performance of the cabin heater, though in typical cases it still blows air at a considerably higher temperature than ambient.

The thermostat is therefore constantly moving throughout its range, responding to changes in vehicle operating load, speed and external temperature, to keep the engine at its optimum operating temperature.

On vintage cars you may find a bellows type thermostat, which has a corrugated bellows containing a volatile liquid such as alcohol or acetone. These types of thermostats do not work well at cooling system pressures above about 7 psi. Modern motor vehicles typically run at around 15 psi, which precludes the use of the bellows type thermostat. On direct air-cooled engines this is not a concern for the bellows thermostat that controls a flap valve in the air passages

Are You Replacing The Water Pump On Your Own?
Yes, you can do it, but it’s generally not recommended. As mentioned earlier, the water pump is located beneath the timing belt, and it requires a lot of work to get in there. So if you are new to this, you should know that this is technical work that requires a lot of skills, and you might end up with chaos. This task usually requires a fairly advanced repair job or at least an intermediate level.With your past success experiences, you can try this on your own. A guide online that can assist you. Though it is quite a complicated task, it can be more comfortable when you see and get step by step guidelines from an expert explaining what to do and what is happening.

Again we would say and suggest not to do it on your own unless you have proper hands-on such repairs already. Still, if you think you are ready and can do it, you can check out some useful videos online. 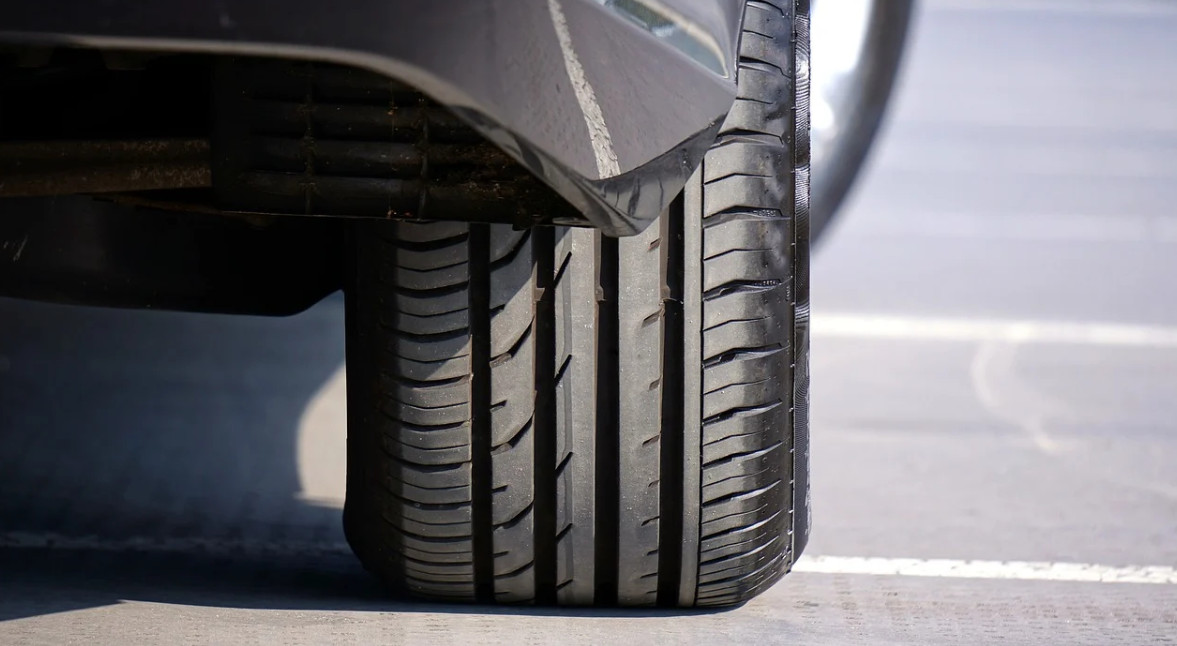 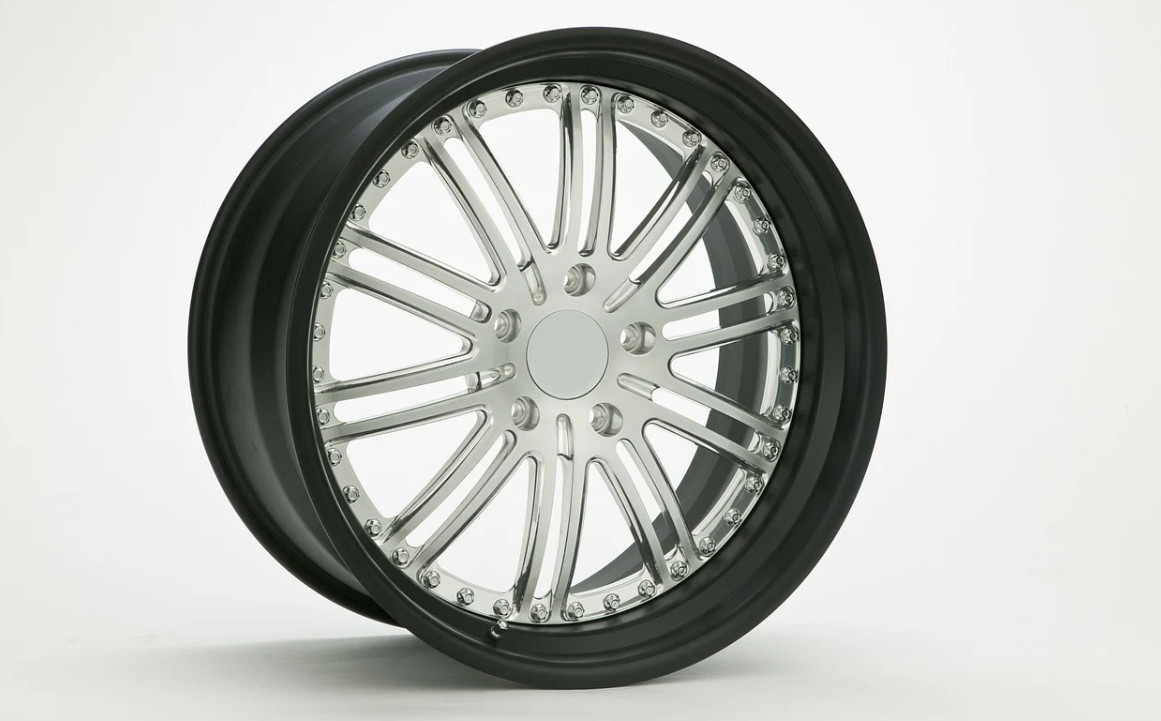 Considerations To Know About Hockey